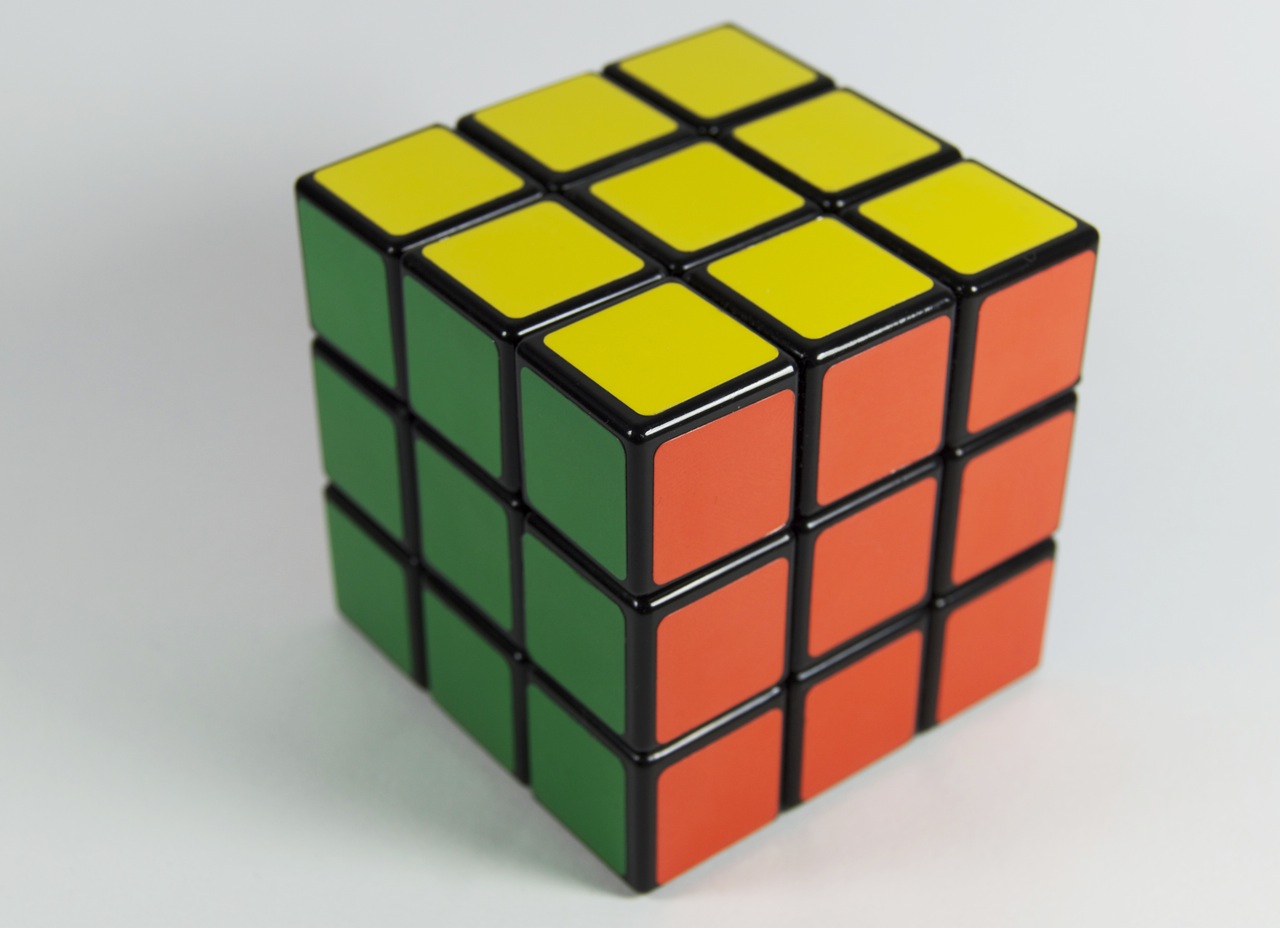 In this blog post I’m writing about ApexMocks and one particular feature which I found extremely useful, argument capture. Argument capture can really enhance your unit testing capabilities within FFLIB and ApexMocks based projects.

Before we get started

This blog is heavily based on the application structure found within the FFLIB sample code repository which you find at:

If you’re not familiar with ApexMocks then I highly recommend checking out the Github repository where you can find several links to lots of existing documentation:

To explain what this feature is I’m going to walk through a simple day to day activity as a developer. We will be creating a Visualforce page controller which is going to create a new account in the system, so long as the customer does not exist in an external system.

We’re going to also create the layers in the correct set up:

Our focal point is going to be how to test that our customer service layer in the middle of all of this, correctly calls the duplicate account service layer with the correct information without having to run the actual callout logic.

At this point you might be wondering why not just run the duplicate account service layer logic? Well, we could, but it’s not nice and involves possibly setting up extra test data and even having to mock the callout response in that layer even before we can start testing the layer above it (the customer service layer).

Controllers should be as lightweight as possible and shouldn’t include any business logic, ideally. They should capture the input from the user and then offload to a service to enable maximum reuse across the system. This is what our controller is going to do.

As you can see there isn’t much going on here. There is a method which will be called somehow from the page which will call the CustomerService layer and ask for it to create a customer.

This is our focal point, the layer which is going to create our customer as an account in Salesforce so long as it does not already exist in an external system.

First, we’re going to create an interface to describe how our customer service is going to look like. The one below is very simplistic, it defines one method to allow creating a customer.

Now we have our interface set up, we can focus on writing the actual business logic.

You will need to be a little bit familiar with the factory pattern to understand what is going on here now, but you can take a look at https://github.com/financialforcedev/fflib-apex-common-samplecode/blob/master/fflib-sample-code/src/classes/Application.cls as a starting point to understand this.

Just like before we start out by creating our interface to describe how our service will look like. Again, it’s very simplistic.

We’re defining that our service must implement a method which is going to return true or false to indicate whether the account name exists or not.

As we’re not really testing this layer we will just create a skeleton class with no business logic implemented. In a real situation this class would make a HTTP callout and would parse a response.

Now we have everything set up for us to begin unit testing it!

Lets start with the complete unit test first so you can get a bit of an overview first.

To break it down into small chunks:

Now let’s break it all down in detail and walk through what each part is doing.

This provides us with all of the goodness.

Mock the duplicate account service. We don’t actually want to run the logic within this layer, we only want to know was it called correctly. The mock allows us to isolate the unit test to only the customer service layer but will also allow us to capture the values which were passed into it.

If you’re not familiar with mocking, think of a mock as a class which looks like the real thing but doesn’t contain any business logic within at all. It’s just a mock.

Step 3 – Tell the application to use the mock

The mock is set and so we are good to go run our customer service and ask it to create a new customer. Remember, the real duplicate account service isn’t being run now.

On the first line we define an argument captor which will allow us to retrieve the value later on. Although not implemented yet within ApexMocks, we need to define the data type which the argument value is an instance of.

The second line we ask ApexMocks to verify that the alreadyExists method within the duplication account service mock was called once, but when verifying capture the value which was passed into it.

So here is the bit you’ve been finally waiting for! Retrieving the value which was passed into the duplicate account service.

The part which makes all of this work is the “argument.getValue()” part. This is asking the recorded argument captured to return the value which was passed into it. As arguments can be of any data type within the system we need to cast it back to the right data type, then we can finally add in our assert methods to check whether the argument did indeed get populated correctly.

Argument capture is a super useful addition to ApexMocks and really does help transform how we write unit tests within Apex on the Salesforce platform. We can now focus on testing smaller chunks of our applications and test whether they are interacting with other layers correctly, without actually running them!

Look forward to hearing what you think of argument capture!